Which is better, Sydney or Melbourne? This decision is yours. There is a traditional petty rivalry between the two cities. It’s like comparing apples to oranges, in my opinion. Melbourne became the apple of my eye when I finally arrived. Sydney, I apologize for the choice. 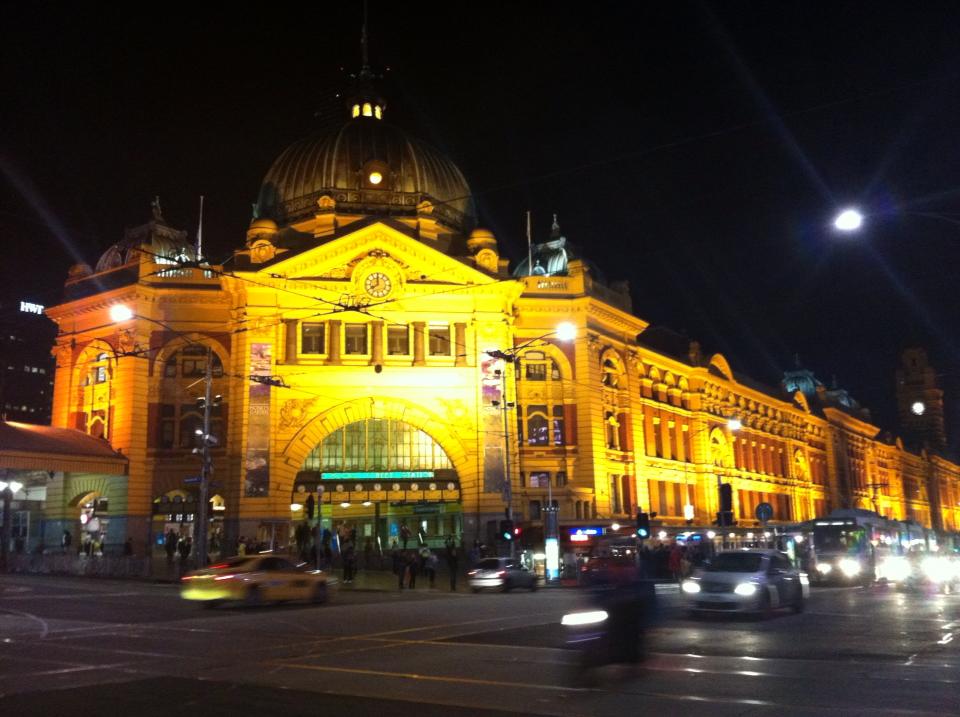 In July, the narrative begins. Even though it was a rainy and windy weekend, nothing could keep me from paying a visit to my best buddy in Melbourne. I don’t have any plans for this trip, as with most others; I just show up and do what I want. The nicknames a location has earned may always tell you about its personality — the world’s most livable city, for example. It’s impossible to see everything Melbourne has to offer in a single visit, and I don’t recommend attempting it. Following is a sampling of the highlights from this article in no particular sequence. These are some amusing facts I uncovered about this place if you don’t know anything else about it:

Here are some interesting facts I learned in Melbourne.

Winter is terribly cold - It may seem obvious, but Melbourne’s winter is a different type of cold. I enjoyed the weather in Brisbane two hours ago; two hours later, I was shivering the entire time in Melbourne. Any time spent in this city was nice, but don’t be fooled into thinking it’s always bright and hot here. The worst feeling I’ve ever had was being awakened multiple times during the night by the low temperature. Fortunately, my friend’s room had a heater, which was a lifesaver; in the meantime, the nicest part of the vacation was enjoying an ice cream at night in this season. When I was strolling down the street, my scoop didn’t melt. 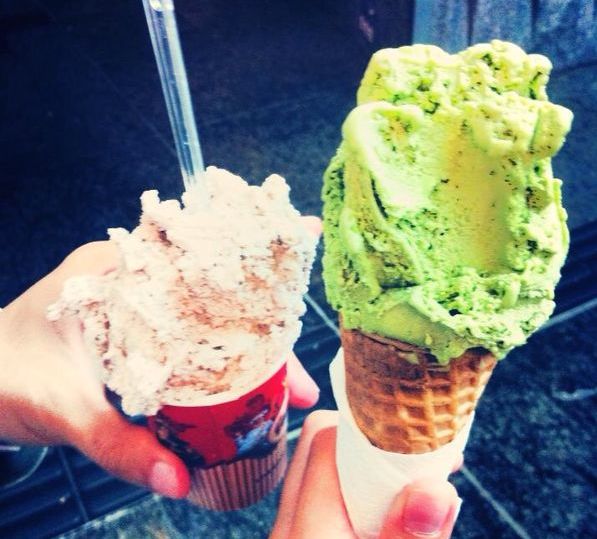 You may become disoriented - It’s not embarrassing for newcomers to admit they get lost, especially when most streets have the same ‘Pie Face.’ Fortunately, Melbourne’s architecture unquestionably distinguishes the city. One of the city’s most recognizable features is the Flinders Street Station. The majority of tourist attractions are in the city centre. This town planning makes it simple to explore and swiftly visit various locations, such as Queen Victoria Market and Victoria’s State Library. These attractions are all within walking distance of one another, or you may take the free city circle tram to get around. 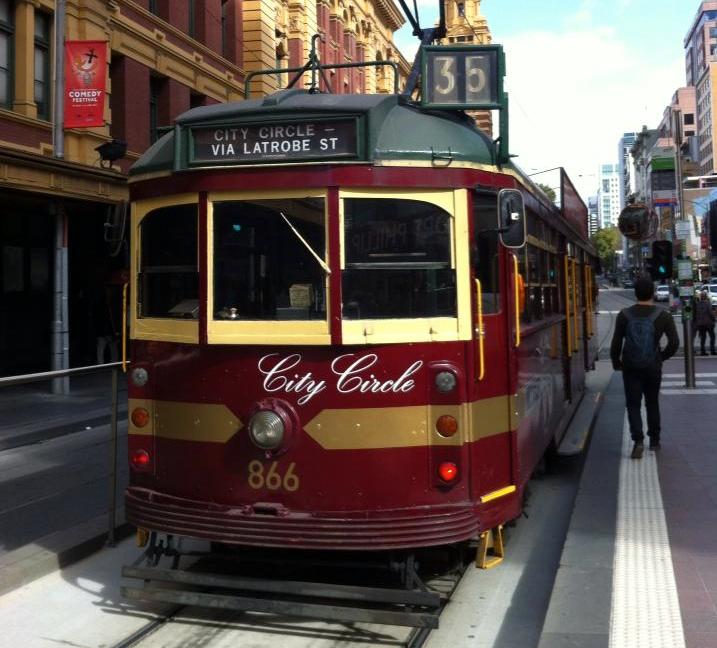 It is not possible to visit the art gallery for free - The best things in life are said to be free, and most of the best things in a city are available for free to all. We didn’t realize we needed tickets until we got to the exit or the entrance! I’m still not sure how that happened, but we got to see some contemporary art for free. At Federation Square, culture vultures will find plenty to keep them occupied. 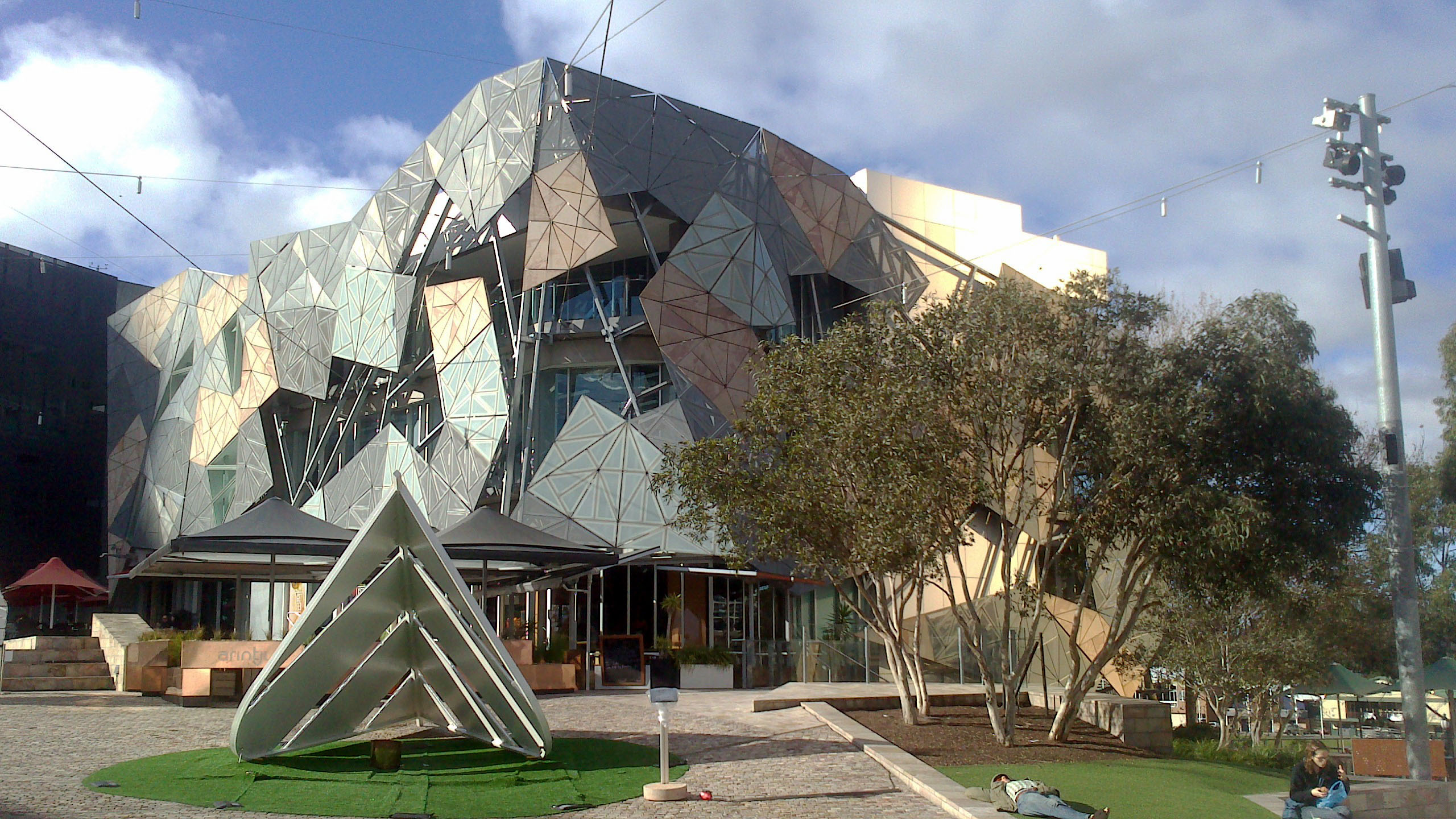 Aquarium - This location may be the city’s least visited tourist attraction. After all, it’s pretty much the same as the rest of the world’s aquariums. However, I enjoy watching animals, and this location takes you on a discovery tour — penguins spit all over the place. Bile is responsible for the greenish colour. Unless they all have gastroenteritis, you can use a satellite to examine the spots of penguin excrement to estimate how many emperor penguins there are. 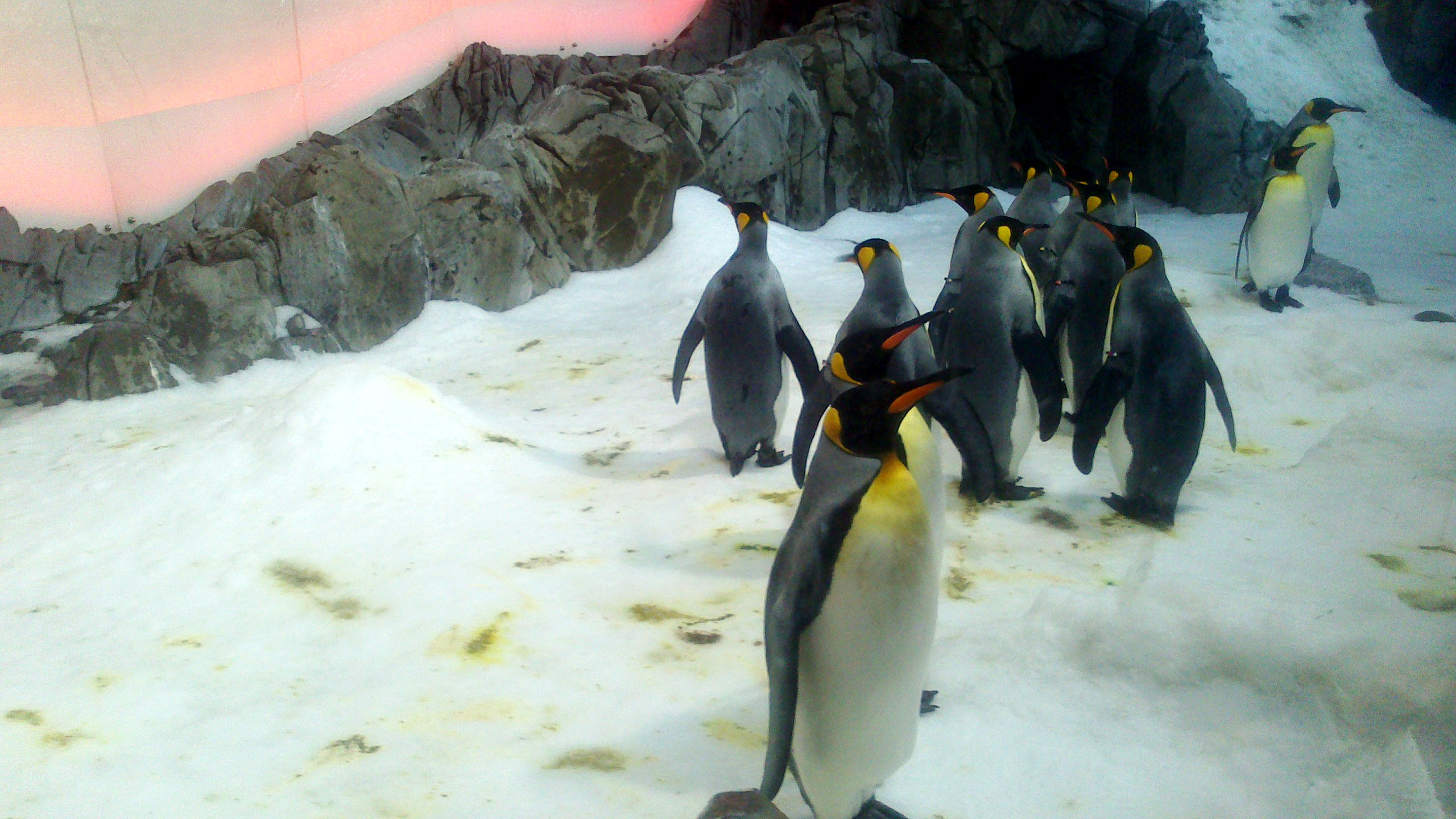 Everywhere is Chinatown - You don’t have to go far searching for Chinatown; it’s throughout Melbourne. The CBD is densely congested, and you’ll almost certainly run into Chinese people. There is no longer such a thing as a typical Australian resident, thanks to this international mix. It’s hardly surprising that we can find global cuisine within a few kilometres of each other in such a varied metropolis. If you can translate one of the Chinese restaurant sign, it says ‘Hot and Lust.’ Please don’t get the wrong idea: it was not a brothel. 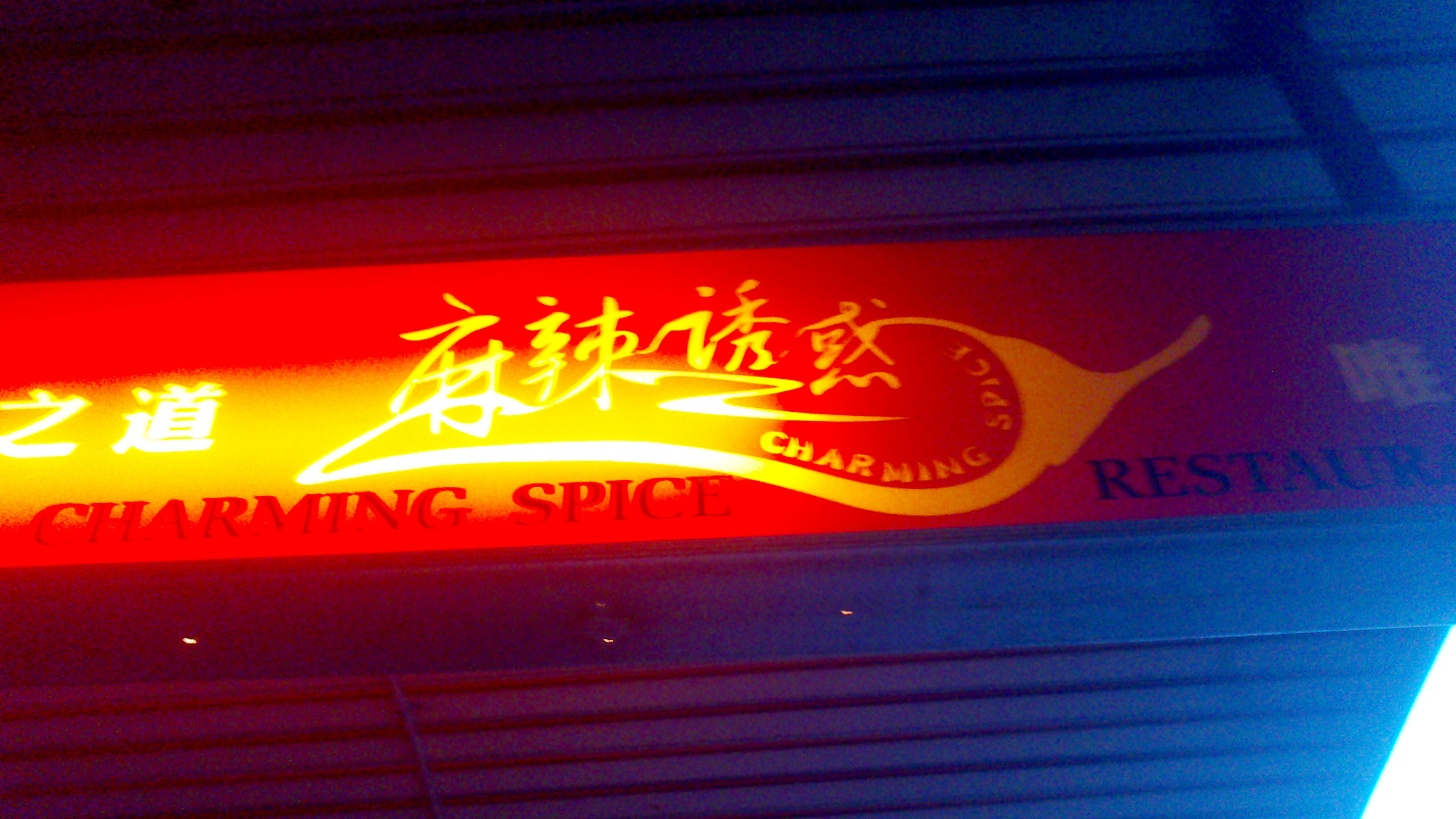 The (twelve) apostles - The name is deception, and there were no 12 stacks or anything relating to the bibles. The Sow and Piglets was previously the name of the location. However, for tourism purposes, it was renamed The Apostles. Our driver is Fujiwara Takumi (藤原 拓海), who you may recognize from the manga “Initial D.” The vistas along the Great Ocean Road were breathtaking, despite the road’s twists and turns along the shore. If you’re planning a day trip to Victoria’s most popular tourist site, keep your fingers crossed for nice weather! 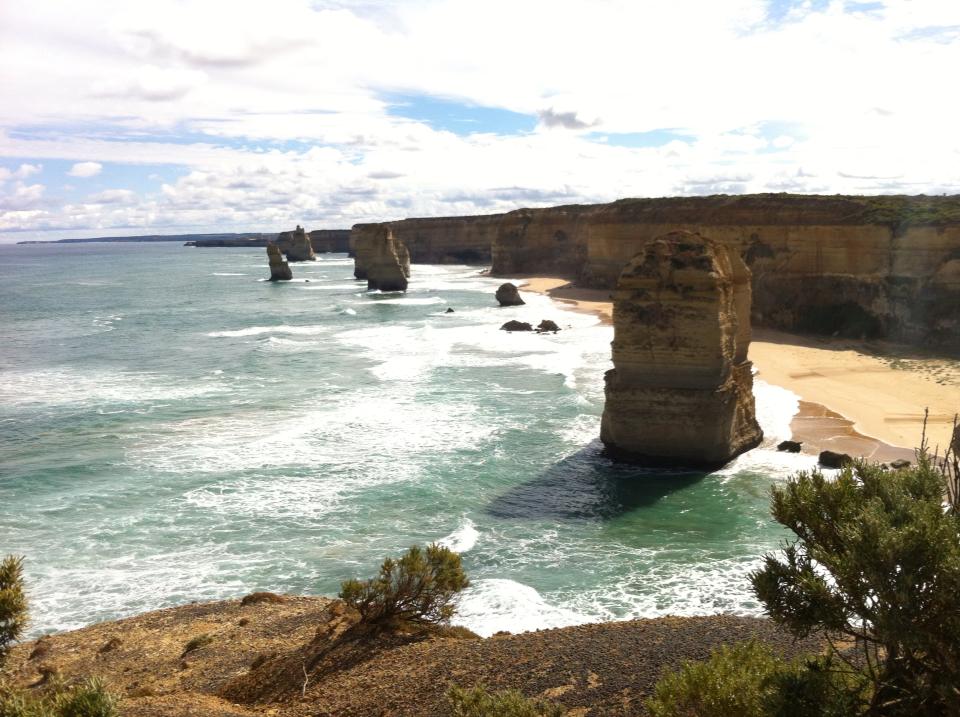 What are you waiting for now? Purchase a plane ticket and fly there right away. There are numerous thrilling attractions to see and save. If you’ve already been there, come back and see what’s new. Keep in mind that different times provide varied perspectives on satisfaction. Melbourne, I believe, is a fantastic destination to live and visit.